I know I’m late getting to this, but I just wanted to give a quick shout-out and thanks to the good folks in the Archdiocese of Baltimore, who invited me to give the talks last weekend at their bi-annual diaconate convocation.  For a while, we weren’t sure it was going to happen — the priest convocation last year was cancelled because of COVID — but it went off without a hitch.

The event was held at the Turf Valley Resort in scenic Howard County, Maryland, not far from where I grew up, so it was in many ways a homecoming. 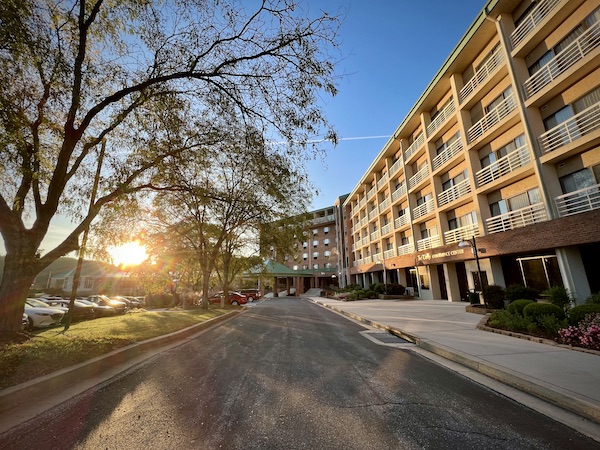 It was wonderful to spend the weekend with about 60 deacons and their wives — and rub elbows with some friends like Fritz Bauerschmidt and Patrick Woods (below). Patrick was the one who extended the invitation, and was the mastermind behind a lot of the weekend’s events. Fritz co-ordinated the various liturgies, including a moving remembrance of deceased deacons and wives. 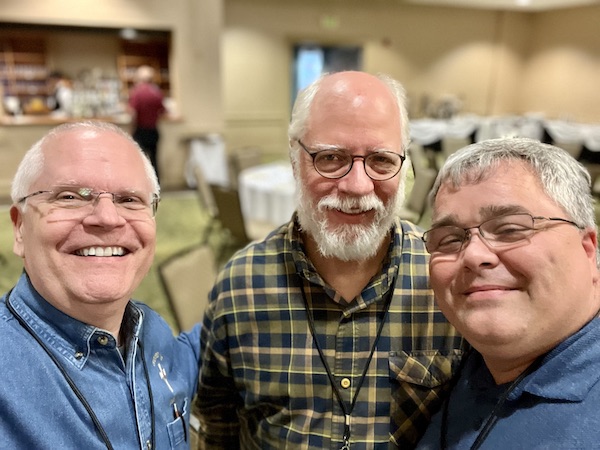 I also got to hang out with my old friend (and fellow Disney aficionado and Terp!) Deacon Sean Keller, who totally rocks the collar and cassock. He served as the archbishop’s MC during Mass on Sunday. 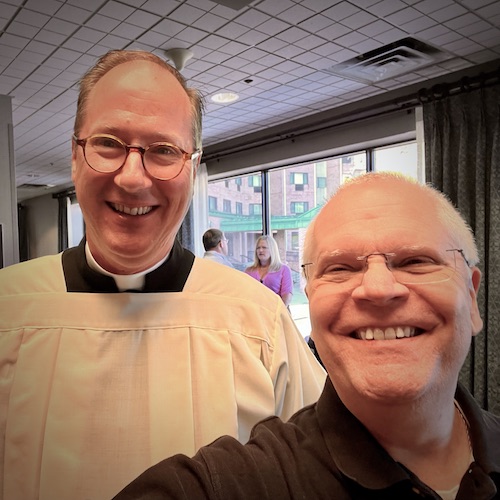 After Mass, Archbishop William Lori spent an hour chatting with the deacons and their wives and answering questions. 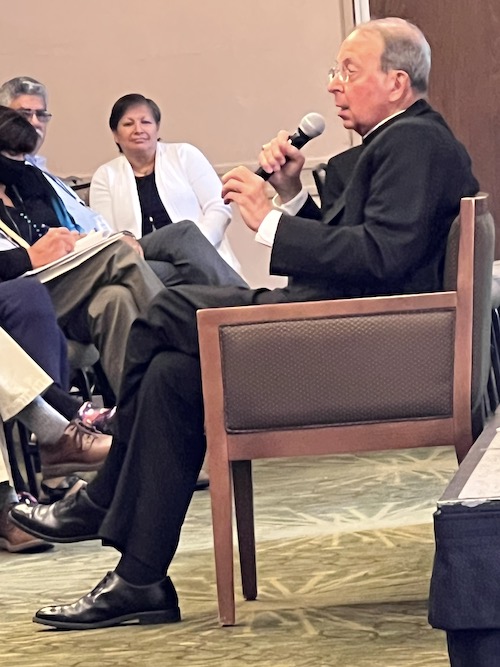 We were well-fed and well-cared-for by the superlative staff at Turf Valley. A local Catholic store had a table set up outside one of the meeting rooms, for anyone interested in doing some early Christmas shopping. 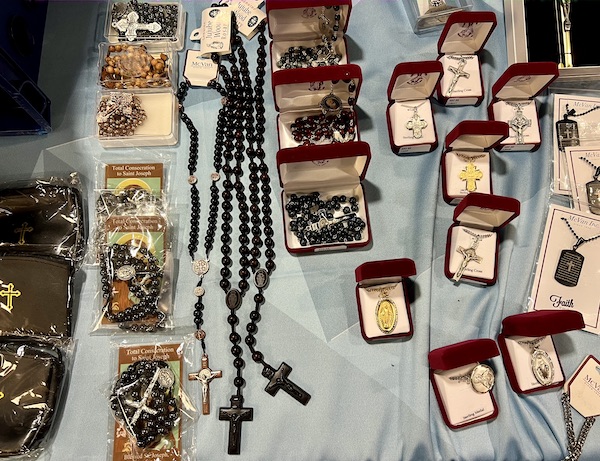 They even had this, which I’d never seen before. 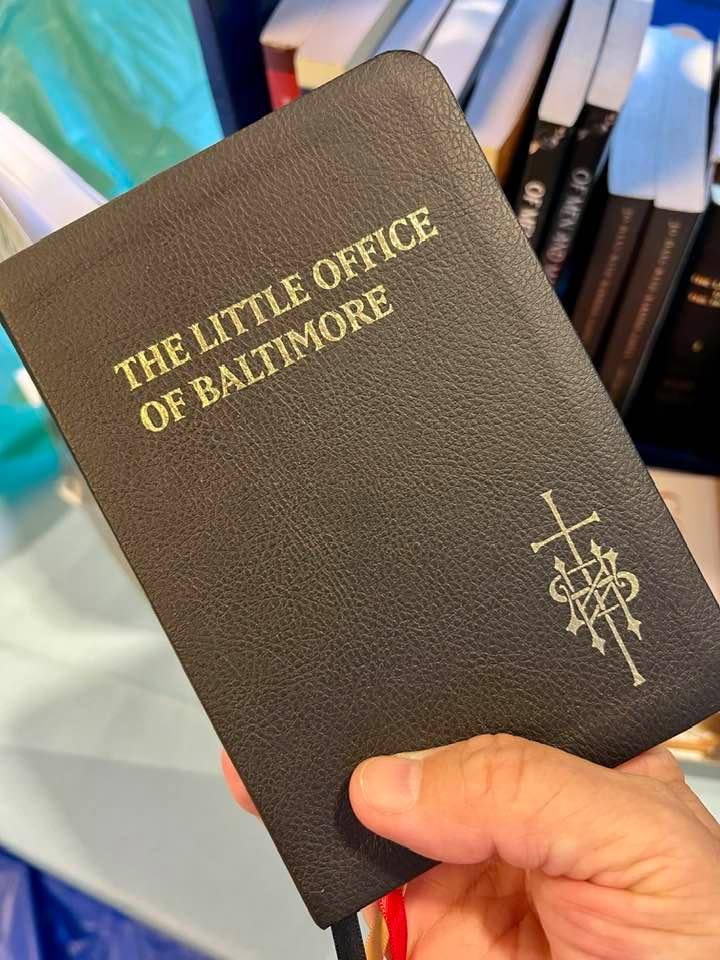 After we wrapped things up on Sunday, Siobhain and I drove to nearby Woodbine to visit my sister, Karen, and her dogs — four Jack Russell Terriers, who are as mild-mannered and introverted as you might expect. 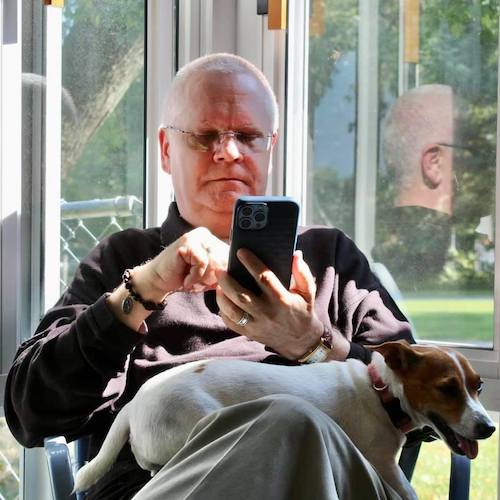 A perfect end to a perfect weekend. Here’s a little snapshot of my big sister and her little brother. 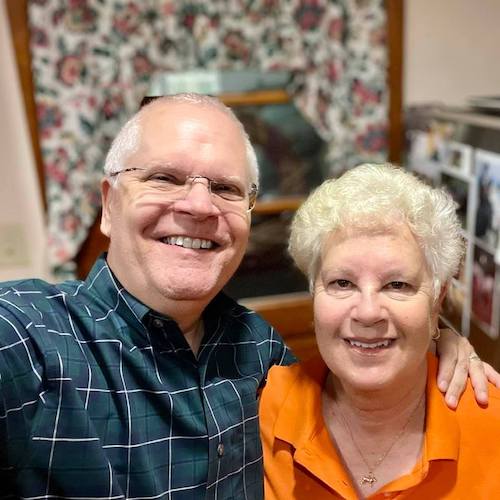 Thank you to the deacons of Baltimore for inviting me! I hope we can do it again soon.