Deacon Greg Kandra is the creator of the blog “The Deacon’s Bench,” which has garnered some 20 million readers from around the world since its inception in 2007. In 2022, he retired after 11 years as Senior Writer for Catholic Near East Welfare Association (CNEWA), a pontifical association founded by Pope Pius XI in 1926. He now serves as a part-time consultant to the association while spending most of his time writing and traveling the country to lead retreats and parish missions.

Before his years at CNEWA, Deacon Greg spent nearly three decades in broadcast journalism, most of that time at CBS News, where he was a writer and producer for several programs including “48 Hours,” “60 Minutes II,” “Sunday Morning” and “The CBS Evening News with Katie Couric.” He was also the founding editor of “Couric & Co.,” Katie Couric’s blog at CBSNews.com. In addition to his work with CBS News, from 2000 to 2004 he served as a writer and producer on the live finales of the hit reality series “Survivor.”

In 2002, he co-wrote the acclaimed CBS documentary “9/11,” hosted by Robert DeNiro, which told the story of firefighters on September 11, 2001. The film showed the only footage shot inside the World Trade Center that day, and featured the last images of Father Mychal Judge, moments before he became the first official fatality of the attacks.

In print, Deacon Greg’s radio essays were featured in Dan Rather’s best-selling book “Deadlines and Datelines.” His essays have been published in OUR SUNDAY VISITOR, AMERICA, U.S. CATHOLIC, and CATHOLIC DIGEST. He also contributes reflections to GIVE US THIS DAY, the monthly prayer periodical from Liturgical Press. He is the author of “The Busy Person’s Guide to Prayer” (Word Among Us Press, 2019) its follow-up, “The Busy Person’s Guide to an Extraordinary Life” (2020). He has also published two books for Ave Maria Press: “A Deacon Prays” (2021) and “Befriending St. Joseph” (2022).

Deacon Greg has received every major award in broadcasting – including two Emmys, two Peabody Awards and four awards from the Writer’s Guild of America. His spiritual writing and essays have been honored multiple times with awards by the Catholic Press Association. He’s one of 76 New Yorkers—including Dorothy Day and Fulton Sheen—profiled in the 2014 book “New York Catholics.”

He also travels the country directing retreats and parish missions. In May 2016, at the invitation of the Vatican, Deacon Greg was one of the featured speakers at the international Jubilee for Deacons in Rome. In 2017, he became the first deacon to be honored as Clergy of the Year by the Catholic Guild at Our Lady of the Skies Chapel at John F. Kennedy Airport. He was one of the speakers at the 2018 diaconate Congress in New Orleans, marking the 50th anniversary of the restoration of the diaconate as a permanent order. He is one of 10 homilists from around the world contributing to a pioneering program at Chicago’s Catholic Theological Union, “Preaching with the Sciences.”

A Maryland native, Deacon Greg graduated from the University of Maryland with a B.A. in English in 1982. He was ordained a deacon for the Diocese of Brooklyn in 2007. He and his wife live in Forest Hills, New York, where he serves at Our Lady Queen of Martyrs parish. 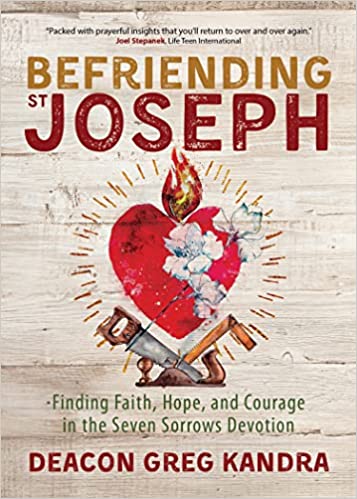 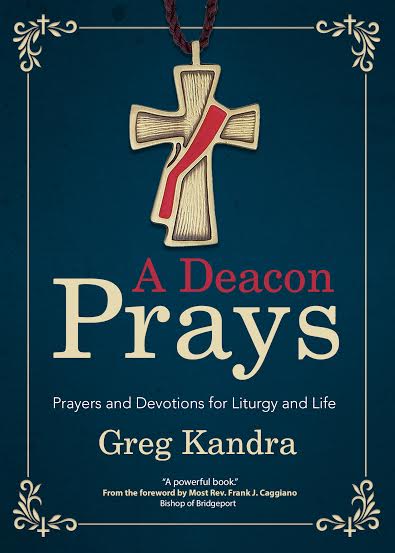 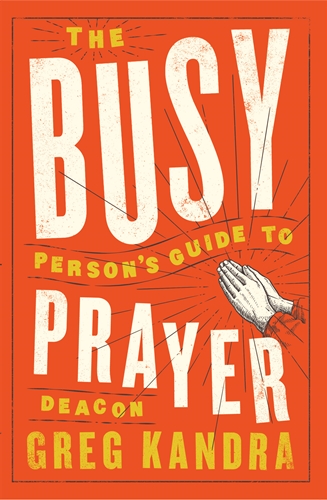 The Busy Person’s Guide to Prayer 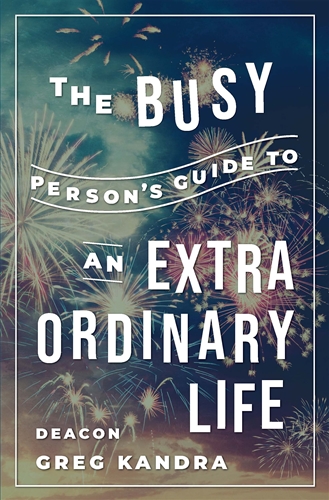 The Busy Person’s Guide To An Extraordinary Life 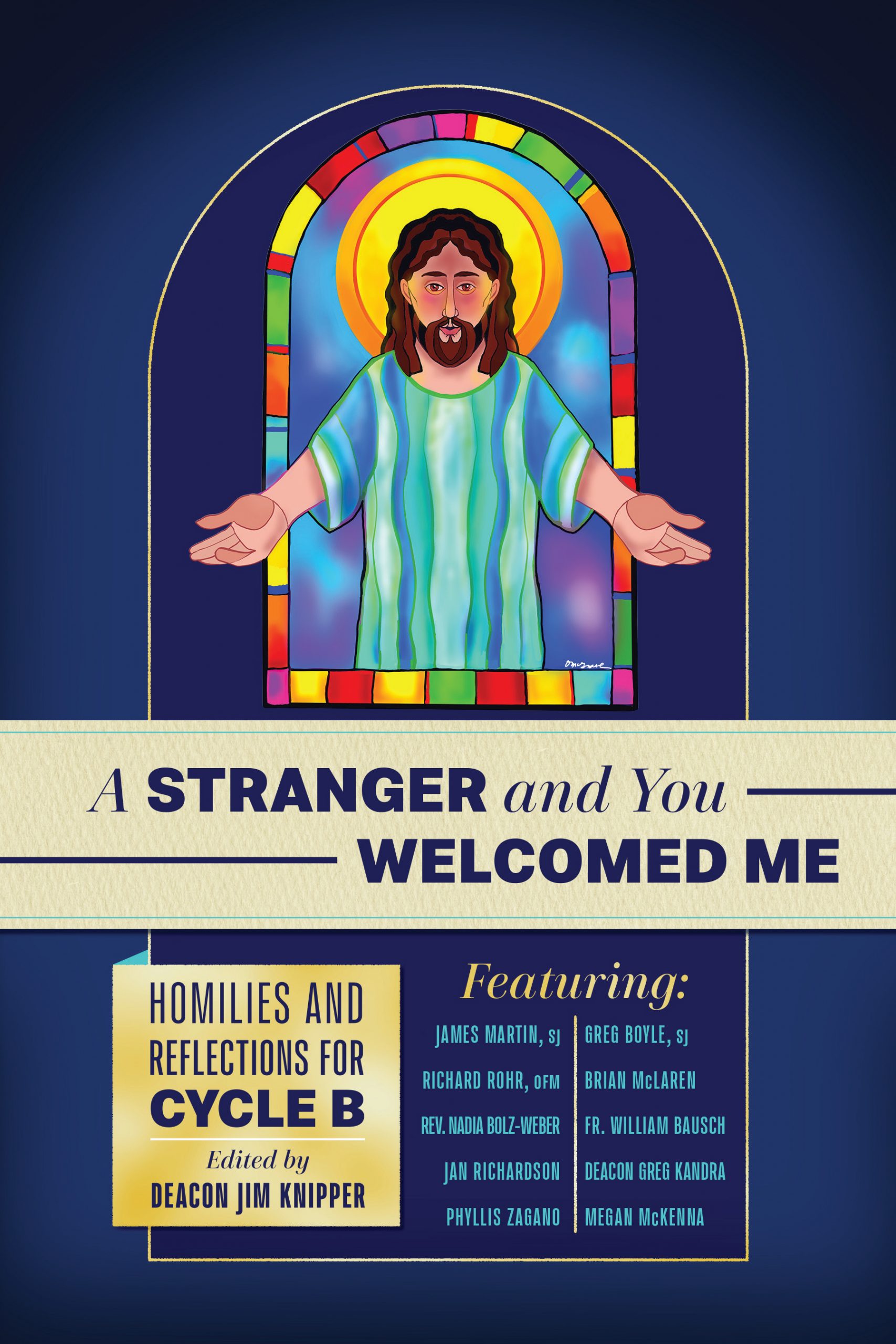 A Stranger and You Welcomed Me 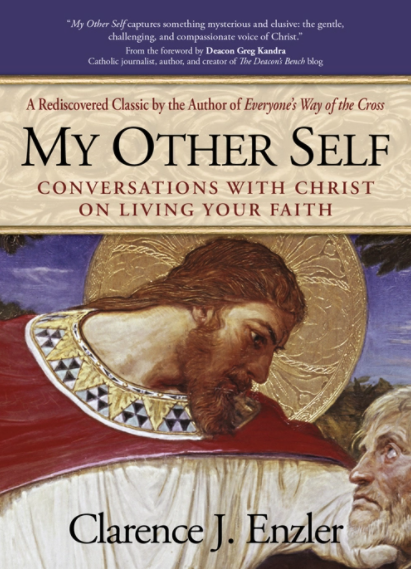 My Other Self: Conversations with Christ on Living Your Faith