Looking for channels — online or through streaming services — that provide liturgies, educational programs and talk shows that celebrate the faith?

New Evangelization Television (NET) is the homegrown channel of the Diocese of Brooklyn that is available on cable in the greater New York City area, and anywhere else online. Part of the growing DeSales Media Group in Brooklyn, it offers everything from daily Mass to a food show, tours of local churches, interviews, and the world’s first daily Catholic news show, “Currents.” While it has a distinctly Brooklyn vibe, and is geared to a local audience, its programming is varied and its fidelity to the Holy Father unwavering.  As an added bonus: the channel has a partnership with Crux and often features John Allen offering his analysis of Church affairs. Click the image below for more. 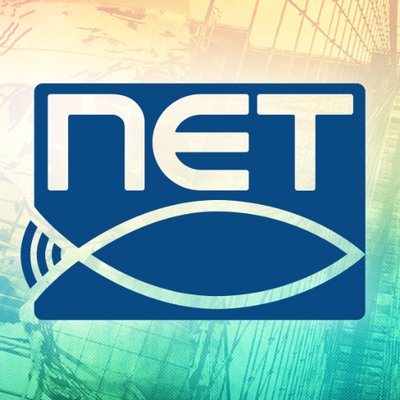 Catholic TV is the popular station run by the Archdiocese of Boston, and it’s available on a number of streaming services around the country. My friend Bishop Robert Reed is the guiding force behind this channel; it may be one of the best Catholic media outlets, anywhere, with well-produced programs that run the gamut from daily Mass to news to the Chaplet of Divine Mercy, Children’s Liturgy of the Word and a music show called “On a Sacred Note.” Click the image below for more.

Heading north of the border, there’s Salt + Light in Canada. They also offer a menu of liturgies, including daily Mass, but also a wide range of series and documentaries. The documentaries — with titles like “The Francis Effect,” “God’s Doorkeeper: St. Andre of Montreal” and “Living Stones: Walking Humbly in the Land We Call Holy” — are some of the best Catholic television you will find. As for the channel’s mission, this sentence on its “About” page says it all: “Joyfully faithful to the Apostolic See, we are committed to supporting the ministry of the Holy Father in his prophetic vision for the Church.”  Discover more by clicking the image below. 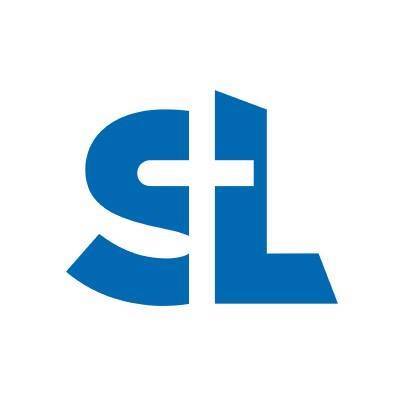 Finally, here’s another media enterprise in my backyard, Catholic Faith Network in the Diocese of Rockville Centre. Formerly known as Telecare, CFN has been around in one form or another for decades, and was a pioneer in the world of Catholic television. It features talk shows, discussions, news and educational programming, along with liturgies — including daily Mass from St. Patrick’s Cathedral in New York City. It is viewable on some cable outlets, and online. Click below for more. 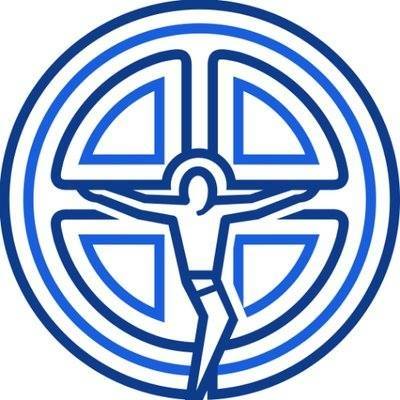 Looking for more? Your diocese may offer its own variation on the above, with its own programming and radio or television station. Check ’em out! The Catholic media landscape is continually evolving and changing, and technology has made it possible (and easier!) for smaller dioceses to create their own channels and shows.

EWTN was a pioneer, and Mother Angelica really started it all. And it’s had a powerful global impact on the faith. But these days, there’s a lot more to choose from out there.

There are many ways to share and receive the Good News — and that is a blessing for us all.