Remembering a Maryland deacon who died of COVID-19

Many months after his death, I read the following in The Baltimore Sun, as the paper remembered some of the victims of the virus:

Walter Edward Stokes Jr. grew up in a family of 12 children in West Baltimore, and spent his life serving the people around him.

A devoted member of the Legion of Mary, an international Catholic service organization, the 70-year-old deacon at St. Gregory the Great Parish in Sandtown-Winchester loved visiting hospital patients and nursing home residents to talk, pray and lift their spirits.

“That’s how he contracted the virus, being active in other people’s lives,” said his brother, the Rev. Al Stokes, chief of staff at the nearby First Mount Calvary Baptist Church on Fulton Avenue.

The deacon is among the more than 5,000 people in Maryland and more than 300,000 other Americans who died as the coronavirus ravaged the United States this year. The COVID-19 pandemic didn’t just rip loved ones from their families and friends. It forced survivors to grieve from afar, often deprived of both the chance to say goodbye and the usual comforts of memorial services and family gatherings. 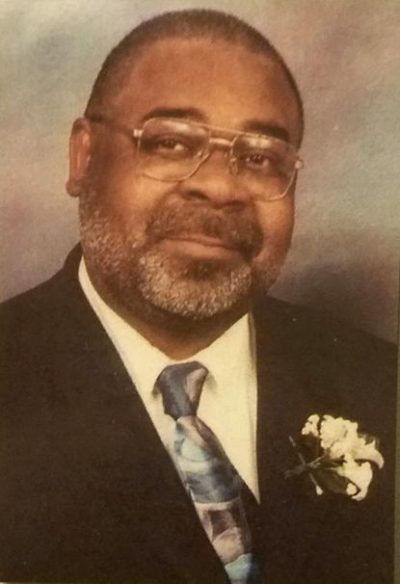 … After a double-pneumonia diagnosis, difficulty breathing and losing all taste and smell, Walter Stokes was hospitalized at the Baltimore VA Medical Center in mid-March. Doctors intubated the West Baltimore deacon to help him breathe as his condition worsened, and he died on April 18.

An Edmondson High School graduate who grew up during segregation, Stokes earned the Purple Heart as an enlisted Marine in Vietnam. His nephew Patrick Stokes recalled the way he would drop “jewels of wisdom” to teenagers while clipping hair at Ross’ Barbershop in Ellicott City in the 1970s and ’80s, before heading into work on the U.S. Postal Service night shift.

Stokes raised four children with the love of his life, JoAnn, whom he married in 1975.

After his retirement from the postal service, he was a constant presence at St. Gregory. He raised money for a senior center and drove his beloved “Golden Ages,” the church’s seniors, to Mass. He led parishioners in praying the rosary and the Stations of the Cross, and helped with soup kitchens and food pantries, said the Rev. Ray Bomberger, St. Gregory’s pastor.

Stokes’ family and other volunteers at his brother’s church have launched a weekly, neighborhood “Angel Monday” food drive, in his honor.

“We just thought, ‘Let’s do something to give back to this community,’” Al Stokes said. “He always raised money to make sure people had food to eat.”

This has been a year marked by loss for so many. Lord, we pray for all who are gone, all who are grieving, all who feel the absence of those they love. Hold them in your embrace. Console them. Help them. Heal them. Through Christ our Lord, Amen.