Guest post: 5 things you may not know about St. Francis of Assisi

Jon Sweeney has just published a new book about the beloved saint (and deacon!) from Assisi, whose feast we celebrate Monday.  Think you know the saint? Check this out.

5 Things You May Not Know About Saint Francis of Assisi

Curious for more? Read Jon Sweeney’s new book, Feed the Wolf: Befriending Our Fears in the Way of Saint Francis. 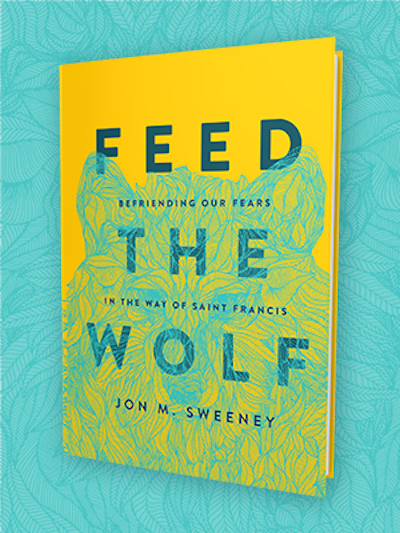