France’s Interior Minister announced on Monday that a Catholic priest has been murdered in western France.

Gérald Darmanin wrote on his Twitter account on Aug. 9 that he was traveling to the Vendée department of France following the killing.

“All my support to the Catholics of our country after the dramatic murder of a priest in Vendée. I am going to the scene,” he said.

He did not offer any further information about the incident.

… Reuters reported that the suspect had handed himself in to the police. 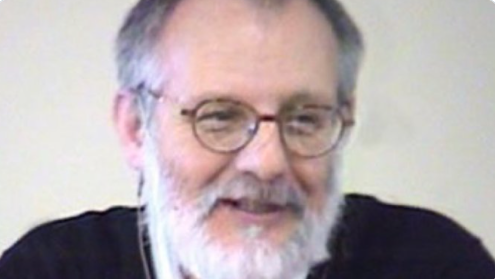 French media said that the 60-year-old priest had welcomed the 40-year-old suspect, identified by media as Emmanuel Abayisenga, into the community in Saint-Laurent-sur-Sèvre following the fire.

The murder immediately sparked a political row, with Marine Le Pen, president of the National Rally, an anti-immigration party, criticizing the authorities for failing to deport the suspect, identified on social media as a man of Rwandan origin.