It strikes me that the counsel he offers here could be applied to all who serve at the altar —including deacons.

Pope Francis has sent a message to the acolytes (altar servers) of Portugal for their 25th National Pilgrimage, which took place on Saturday at the Shrine of Our Lady of Fatima.

In a letter addressed to the President of the Portuguese Bishops’ Commission for Liturgy and Spirituality, Bishop José Manuel Garcia Cordeiro of Brangança-Miranda, the Holy Father said that Our Lady will be happy to see the altar servers around her and that she will whisper to them in the same manner as she did the servants at the first miracle of Jesus at Cana: “Do whatever He tells you.”

“Here is the first thing Jesus says to each one of you: be holy,” Pope Francis said to the altar servers.

He reminded them of the good fortune they have to approach the altar where the host and wine are consecrated to become the Body and Blood of Our Lord, adding that though their eyes do not see Jesus, their lips and hearts adore Him.

“Animated by respect and interior recollection, your service as an altar server will become a Profession of faith for the community.”

The Pope urged them to behave as befits the service of holy things, conforming their interior and exterior attitudes to be in accordance with what they do, especially when they are near the altar, or when they make the sign of the cross, sit or participate in prayers and hymns in common.

“Animated by respect and interior recollection, your service as an altar server will become a Profession of faith for the community,” the Pope said.

… Pope Francis went on to hold up the example of St. Joseph for the altar servers, highlighting that though he did not serve at Mass, St. Joseph became a great altar boy of Jesus by his role as the husband of Mary and the foster-father of Jesus.

He added that St. Joseph set aside his plans to follow God’s plans, taking Our Lady and the Son in her womb into his home, and he refused to lose Mary or Jesus for anything in this world.

“And for nothing in this world does St. Joseph want to lose you, generous and good acolyte,” the Pope said, urging the altar servers to “confidently invoke and zealously imitate St. Joseph, and to worthily serve the miracle of Jesus’ descent to earth that takes place daily on our altars.” 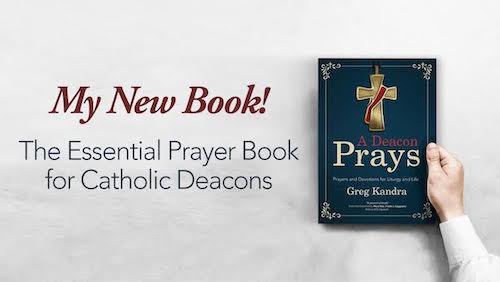